The C Form-factor Pluggable is a MSA-standard transceiver developed for 100Gb/s Ethernet applications.
Since 2009 the CFP has evolved into the CFP2 and CFP4 standards, which are 1/2 and 1/4 respectively the size of the original specification. CFPs are currently manufactured in these categories: 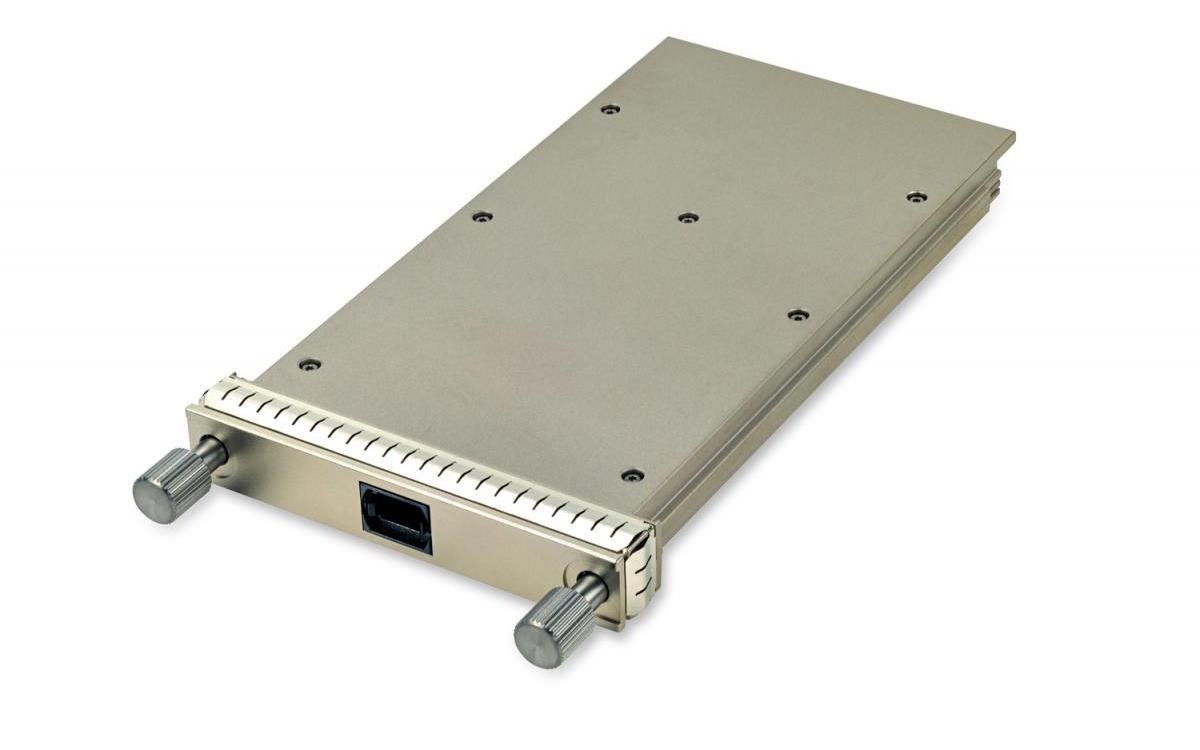 “Naestved Municipality has been using PeakOptical transceivers since 2010. We are happy with both the quality and price, and in most cases we receive a next day delivery. The 1G and 10G modules we use, simply get the job done in our HP and Cisco switches.” 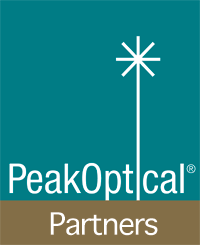