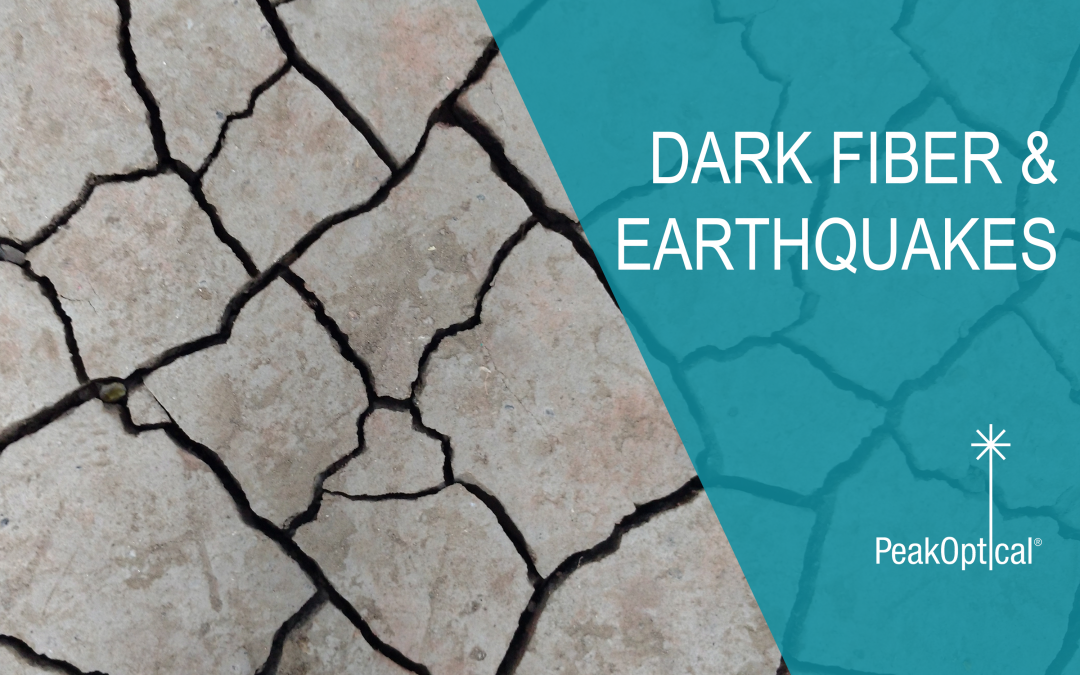 Scientists are working right now on finding a way to detect the signals of earthquakes with the help of dark – the unused optic cables. The researchers from Lawrence Berkley National Lab and the University of California are testing new techniques of measuring the movement in the Earth’s crust,  based on the millions of kilometres optic cables from underground.

In seismology, researchers are studying the movements of earth before, during, and after an earthquake, with the help of sensors installed underground. Because the installation of such equipment and the expenses involving the required labour, only a limited number of seismic sensors are stset up; therefore data is being lost from unmapped earthquakes.

According to Berkley Lab, there are around 10 million kilometres of fiber optic cable around the globe and 10% of all that is, in fact, dark fiber.

In one of their studies from 2017,  the Ajo-Franklin group demonstrated that Distributed Acoustic Sensing (DAS) – a new sensing technology, can be used to measure seismic wavefields by sending short laser pulses across the length of the . In a follow-up study, they were able to verify that optic cables can be used as sensors for detecting earthquakes.

Instead of launching their own optic cables, they have used a 17-mile
(27 kilometres) of the 13,000-mile-long ESnet Dark Fiber Testbed that extends from West Sacramento to Woodland, California. The 13,000 miles of telecommunication is generally used for testing new communication equipment.

Between July 2017 and January 2018 the team observed the speed of waves travelling through the Earth’s surface and even managed to measure the earthquake that happened in Mexico during their observation period. The DAS technology demonstrated that it can do multiple things concomitant, in a limited period of time. The researchers were able to detect low-frequency waves from earthquakes in the distance, as well as higher frequencies from train and trucks in the vicinity of the research site. DAS helped in making the difference between a moving vehicle and an earthquake. The same technology also helps in soil quality characterisation, providing information on , and in other geotechnical studies.