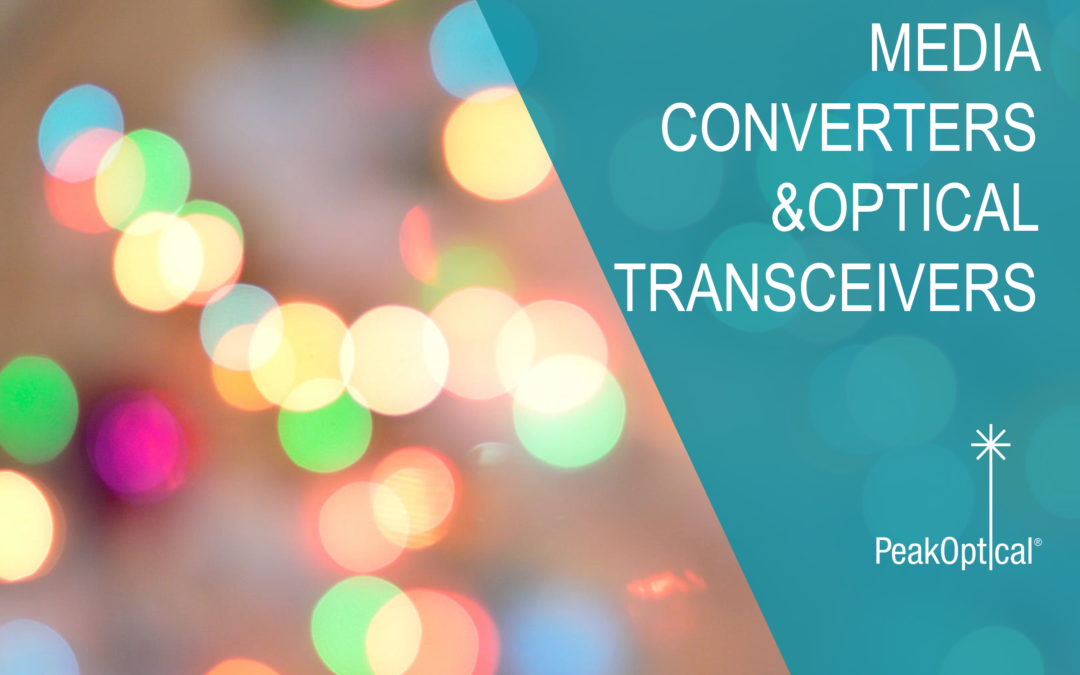 You have probably noticed that, in fiber optics, some components have similar functions. For example, both media converters and optical transceivers are for photoelectric conversion. We are going back to the basics to discuss the main differences between Media Converters and Optical Transceivers.

A media converter is a medium for converting short distance electrical signals and long-distance optical ones. It is a networking device that facilitates the connection between two distinct media types (e.g. coaxial cable to fiber optic cable). A media converter interconnects fiber optic with already existing copper cabling systems. It supports most data communication protocols such as Ethernet and Fast Ethernet, Gigabit Ethernet, E3/DS3 and T1/J1/E1. In short, a media converter’s function is photoelectric conversion.