Everything you need to know about Bandwidth 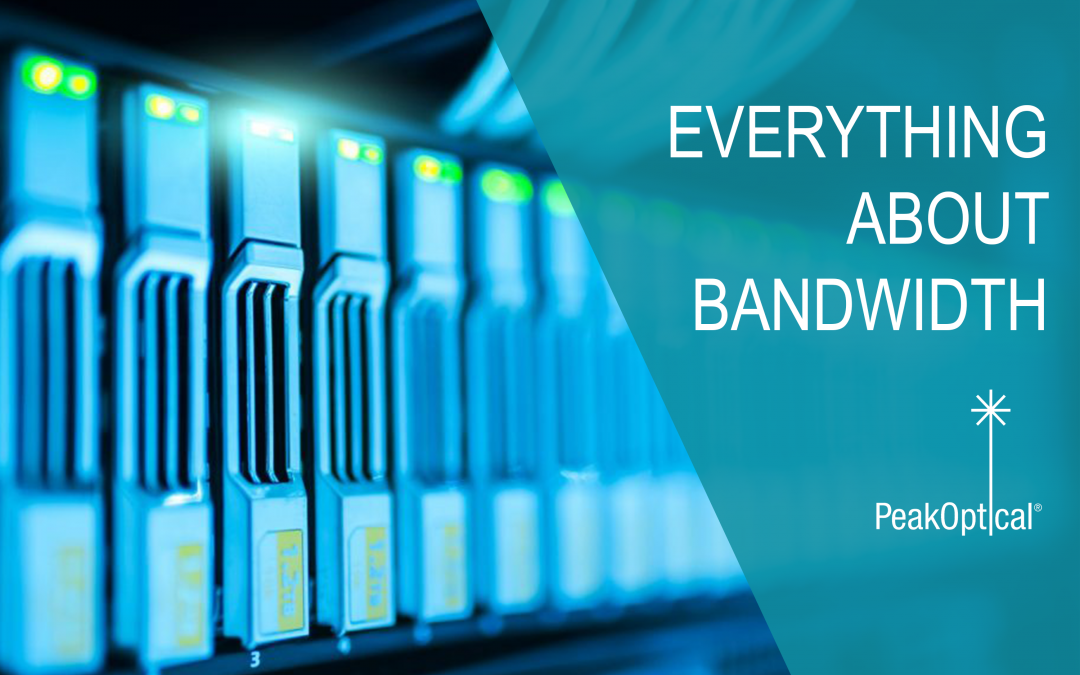 Bandwidth, while it can have multiple technical meanings, it is generally known as the carrying capacity of a network, the bit-rate measure of the transmission capacity over a communication system. It can also be defined as a range within a band of frequencies or wavelengths.  The bandwidth exists in both wireless and physical networks. For digital devices, the bandwidth is typically measured in bits per second, while for analog, it is usually expressed in Hertz. 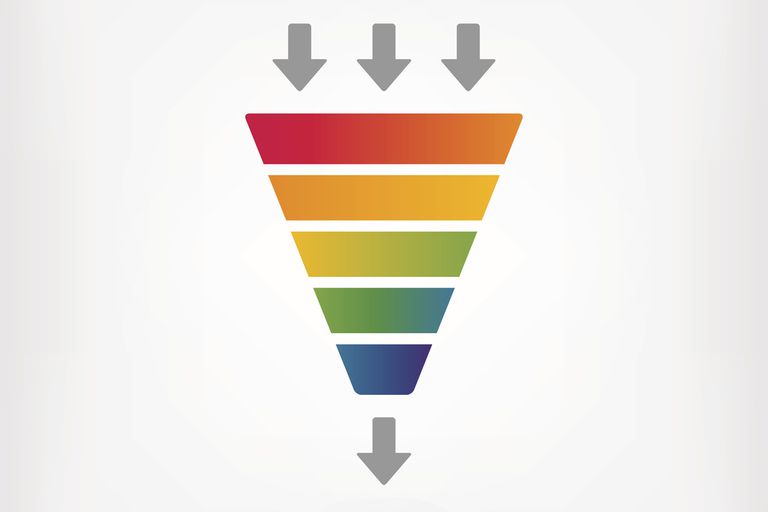 How to measure the bandwidth?

First things first –  you need to test your internet speed. You could check some of the internet speed test sites, and find out how much bandwidth you have. Larger bandwidth internet connection can move a video or any other type of file, for that matter, considerably faster than connections with lower bandwidth.

Of course, your choice depends on your budget and you are going to use your internet connection. If you only plan on using your Facebook, checking your e-mails, and from times to times, watching some videos, a low-end high-speed plan will do it, but if you have multiple devices (computers, TV’s, smartphones, etc), it might be better to invest as much as possible in your network connection.

*This post is part of the series ”PeakOptical Fiber Optic Definitions”. The articles that are to come have the purpose of explaining general terms used in the field of fiber optics.