Fiber to schools in Naestved Municipality 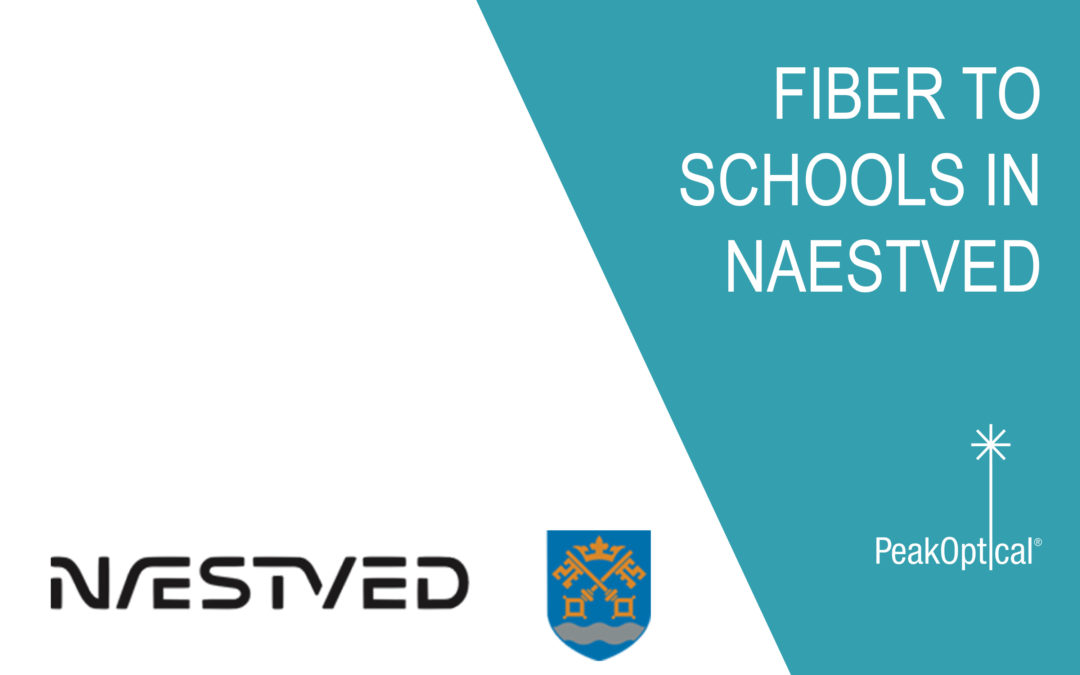 Like many other Scandinavian municipalities, the Danish town of Naestved has also chosen PeakOptical to connect their central data centers to remote locations.

Naestved Municipality is located in the south of Zealand Region in Denmark. It covers almost 700 km² and has a little more than 80.000 inhabitants.

Naestved Municipality’s Center for IT and Digitalization facilitates approximately 14.600 users, such as staff and students, who use the Municipality’s IT systems, as well as citizens, who take advantage of the IT self-service offerings.

PeakOptical transceivers make an important part of this infrastructure, securing fast and reliable data transmission from the data center to several remote locations.

Read more about Naestved’s ancient history and their cooperation with PeakOptical here.